Supergroups, Mergers, and Under-Collecting Have Doctors Talking at AAOS

Great River, NY – April 3, 2019 – More doctors are reporting in from the AAOS (American Academy of Orthopedic Surgeon’s) annual conference, recently held in Las Vegas, and, according to some, the news is both worrisome and optimistic.

The biggest concern is what Dr. Dimitri Christoforou characterized as a “fear of the future”. He said, “Many of the doctors I spoke with are concerned with the speed of change, that things are happening faster than they anticipated and happening on many fronts at the same time. Two of the biggest issues appear to be reimbursement and negotiations with payers.”

The result of these changes is that physicians are reacting to the change by reshaping the way they practice. Dr. Christoforou added, “We saw more discussion on the merits of mergers and the evolution of ‘supergroups’ – really big practices with dozens of surgeons, designed to stand up to insurance companies, to negotiate better payment terms, decrease overhead and to take advantage of the power of being on the same team. With all this uncertainty, it’s not surprising to hear that 70% of residents are entering employment models with systems or hospitals instead of private practice, which has the potential to change the face of medicine across the country.”

When asked about medical billing, a flashpoint for some doctors experiencing payment problems, Dr. Christoforou said, “No one is really thrilled with their billing. At the same time, many providers have just become complacent with what they earn, without digging in. During a discussion with a group of surgeons, I suggested that they dig more deeply, because when I looked into the medical billing industry, I learned that if you dig in, you are likely to find that many billers were under-collecting, particularly when it comes to denials. There’s not a lot of quality control in that area.”

According to Michael N. Brown, CEO of Fellow Health Partners, Inc, a New York based medical billing company, the surgeons at the AAOS aren’t alone. He said, “During the past few years, we’ve gained a number of clients simply by reviewing their billing and discovering that they were being underpaid or weren’t being paid at all, particularly when their denials weren’t resubmitted. A shocking statistic in the medical billing space is that 60% of denied claims are never resubmitted, meaning that the doctors don’t get paid for all the work they did. Part of the reason they aren’t resubmitted is that billers are overwhelmed with work, particularly in hospitals and, more egregiously, a few bad apples in medical billing try to keep their profit margins up by letting denials slide, hoping the doctors won’t notice.”

He added, “Selfishly, this is very encouraging for all of us at Fellow Health Partners, because our focus on advanced technology along with continuous training in both technical and people skills, allows us to scale rapidly to serve ‘supergroups’ and hospitals while maintaining extremely high quality. Our goal is to surf this medical wave of change, helping as many professionals as we can.”

Fellow Health Partners Inc. is a medical business solutions company that helps healthcare professionals and institutions to improve their bottom line by applying innovative methods of streamlining the medical billing process. Supported by an active advisory board of leading doctors, Fellow Health Partners acts as an extension to any medical practice or facility by providing billing expertise, office and workflow solutions, customer service assistance, and administrative support. 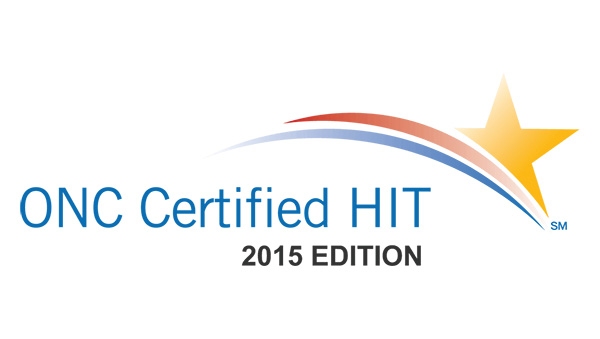 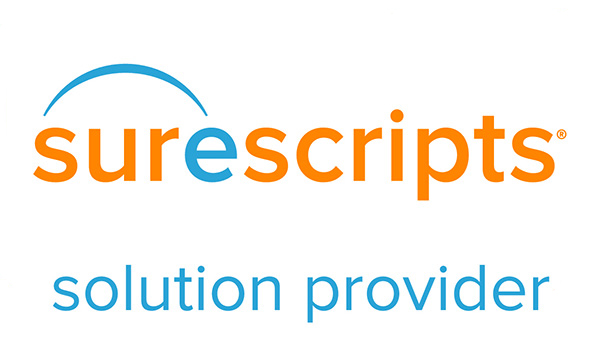 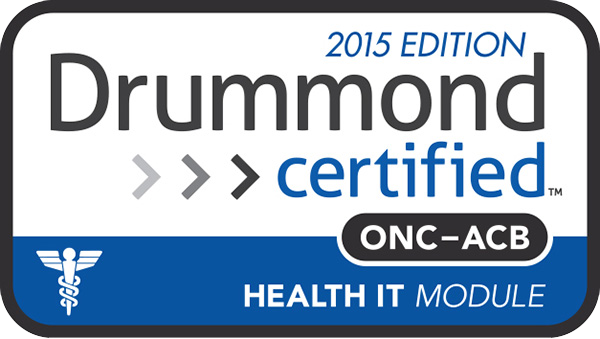